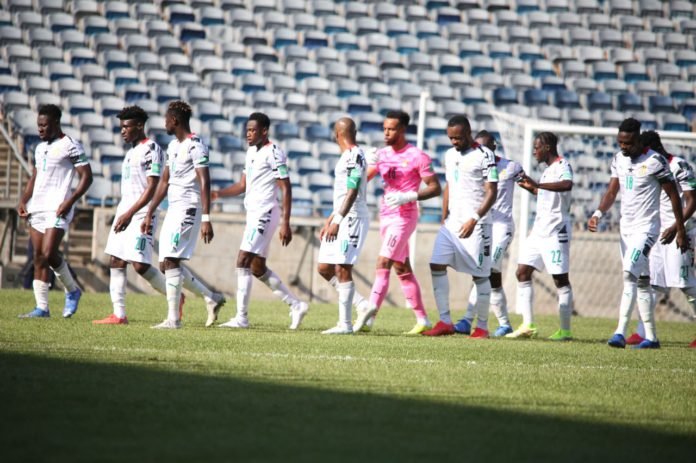 Former Ghana head coach, Avram Grant, says the Black Stars have what it takes to emerge as the winners of Group G in the ongoing 2022 Fifa World Cup qualifiers.

After five matches played Ghana sits second on the table of the group and trails South Africa by three points.

According to Avram Grant, who led the Black Stars to the 2015 Africa Cup of Nations [Afcon] finals, Milovan Rajevac and his side, are stronger, hence should secure the top spot at the end of the matches.

“I think yes first if we speak about the draw I think it’s not so weird,” the former Chelsea and West Ham boss told Asempa FM.

“The draw is good. South Africa is respected but Ethiopia is not that great on the continent. Ghana is better but you need to prove it on the pitch.

“Like always I think there is a good chance [that Ghana will qualify]. I don’t know what will happen but in this group, Ghana is better than the other teams,” the ex-Black Stars coach said months ago when the draw was made.

Ghana will on Sunday, November 14, 2021, host South Africa at the Cape Coast Stadium for the final Group G match of the African qualifiers.

The Black Stars need a win to finish top of the group and advance to the playoffs of the qualifiers to the 2022 FIFA World Cup.