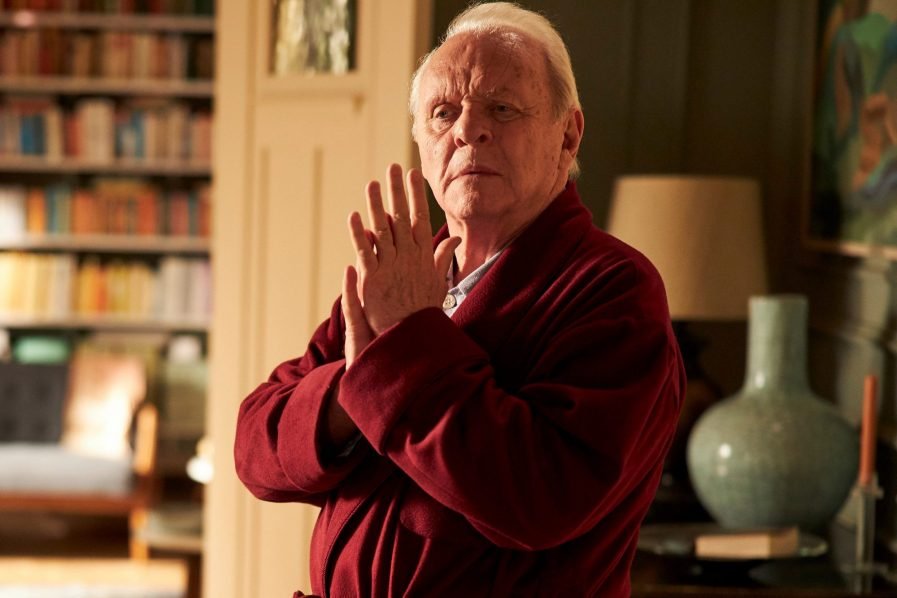 Nomadland’s Chloé Zhao made history as the first woman of colour and second woman to win best director.

Sir Anthony, 83, is the oldest winner of best actor, while Kaluuya is the first black British actor to win an Oscar – in the supporting category.

“I did not expect to get this,” said Sir Anthony, who missed the ceremony.

The star, who plays Camilla Parker Bowles in The Crown, won best original screenplay for Promising Young Woman, which she also directed. 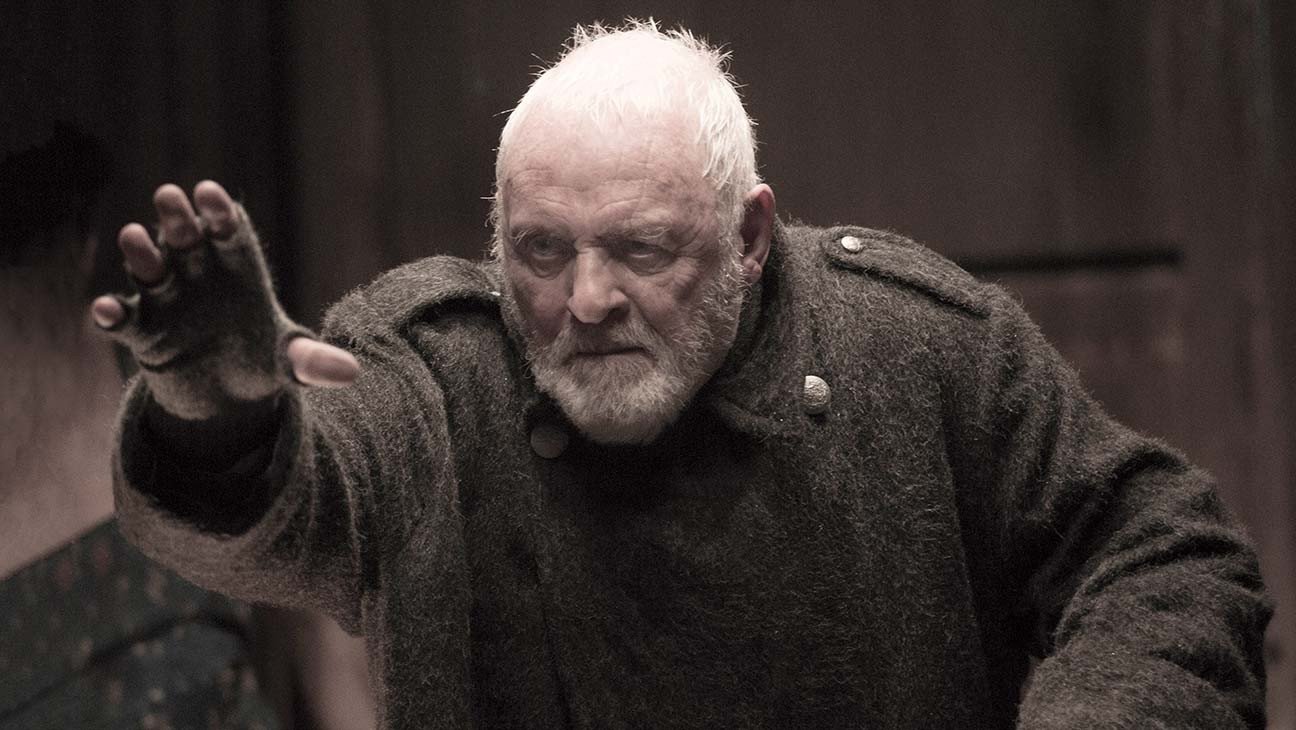 The trophies were handed out in one of the grand halls at Los Angeles’s stylish Union Station to allow for a Covid-safe ceremony, while many UK-based nominees were at a venue in London – although Sir Anthony was at neither.

Sir Anthony won best actor for his masterful performance as a man suffering with dementia in The Father, 29 years after he won his first Oscar for The Silence of the Lambs.

His victory was the biggest surprise of the night. The award had been tipped to go to the late Chadwick Boseman, who died aged 43 last August, for Ma Rainey’s Black Bottom.

Sir Anthony was neither in LA nor at the British Film Institute in London, the ceremony’s UK venue, so instead posted a message on Instagram on Monday morning.

“At 83 years of age I did not expect to get this award, I really didn’t,” he said in a video filmed in his “homeland” of Wales. “I’m very grateful to the Academy, and thank you.”

Sir Anthony went on to pay tribute to Boseman, whom he said had been “taken from us far too early”, and said he felt “very privileged and honoured”. 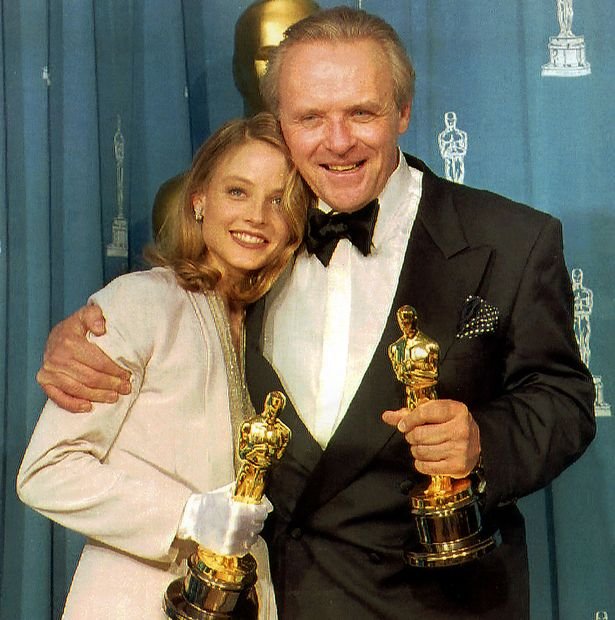 The Father, which will be released in the UK on 11 June, also won best adapted screenplay for Sir Christopher Hampton and director Florian Zeller, who called Sir Anthony “the greatest living actor”.

Africa Business and Arts Awards Slated for Saturday 8th May, 2021.