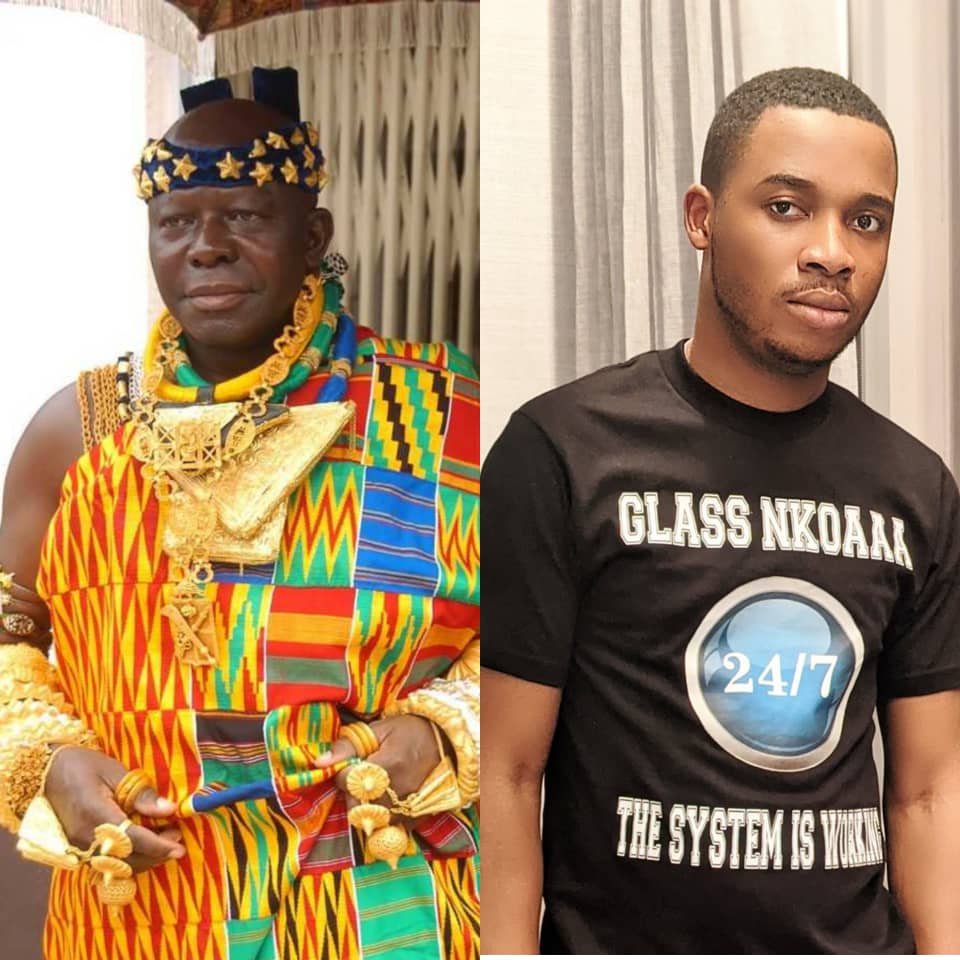 US-based Ghanaian social media sensation and vlogger, Twene Jonas is currently one of the most talked-about guy in Ghana and social media.

Since he is trending for using unprinted comments about Asantehene, a Chief representing Otumfour in New York has called out Twene Jonas.

The social media sensation has incurred the wrath of many over his alleged attacks on Asantehene and other chiefs.

The young critic mentioned Otumfour whilst bashing Ghanaian chiefs and leaders in his latest rant on galamsey and destroying of water bodies.

“Even the Asantehene said if you are a chief and give people land to illegally mine in return of goat then it’s over to you,” he said.

In the viral video, he continued that, “Ghana, everyone is a thief, they don’t speak the truth, including the Asantehene.

Meanwhile, a chief representing the Asantes in New York in an interview monitored by Enewsghana.com on Kofi TV has declared Twene Jonas wanted.

According to him, Twene Jonas doesn’t have the privilege to speak against Otumfuo.

He also said he is looking for Twene Jonas and he is ready to fund his ticket so that he will bring him to Manhyia to apologise to Otumfuo.

The New York chief then stressed that Twene Jonas will not go scot-free for speaking against the Asantehene and the gods are not happy with that.