Asante Kotoko Clash With Players’ Status Committee Over This
Advertisement 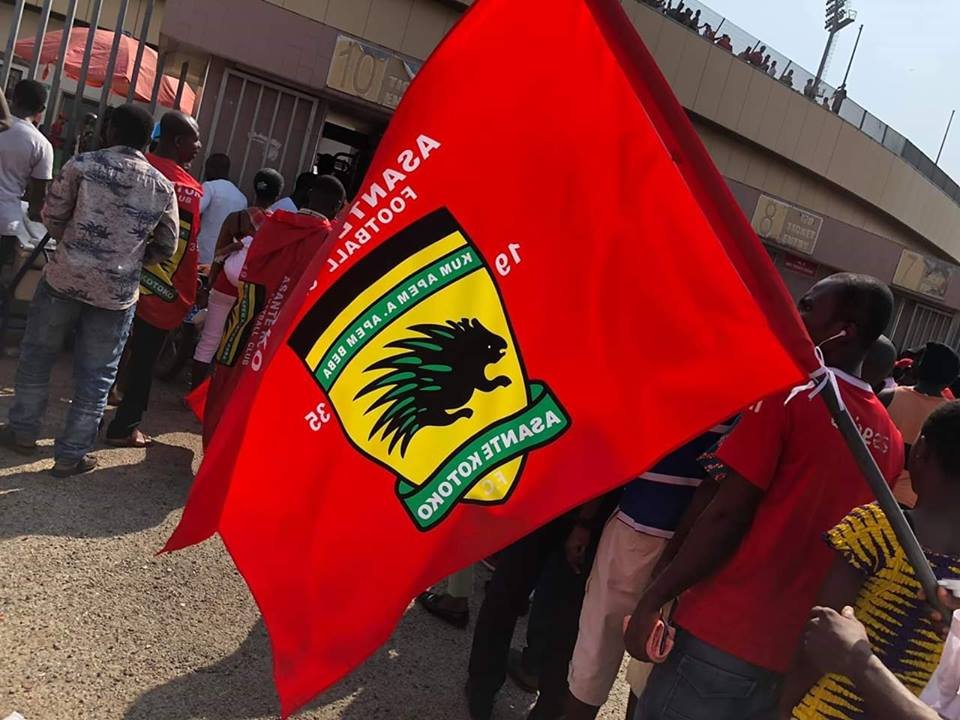 Kumasi Asante Kotoko have been fined Gh¢207,800 by the The Players’ Status Committee (PSC) of the Ghana Football Association (GFA) concerning petitions from four former players.

The PSC was consulted by Mathew Kelvin Andoh, Abass Mohammed, Evans Owusu and Stephen Tetteh Aryiku regarding the club’s unilateral termination of their contracts.

The petition submitted by the aforementioned players outlined outstanding salaries and signing on fees by Kotoko.

The decision by the PSC on all four cases is as follows:

The GFA has again sanctioned the Kumasi-based club for repeated abusive breach of contract in the four cases.

As a result, an additional Gh¢10,000 has been included in the fine for various counts of breaches of contract, taking the total fine to Gh¢207,800.

A 14-day deadline has been placed on the sanction by the GFA and if Kotoko fail to pay their former players before the deadline, the matter shall be forwarded to the Disciplinary Committee to consider further sanctions.

Kotoko will also not be able to register any new player(s) domestically for one registration period if they fail to pay the fine before the 14-day deadline.