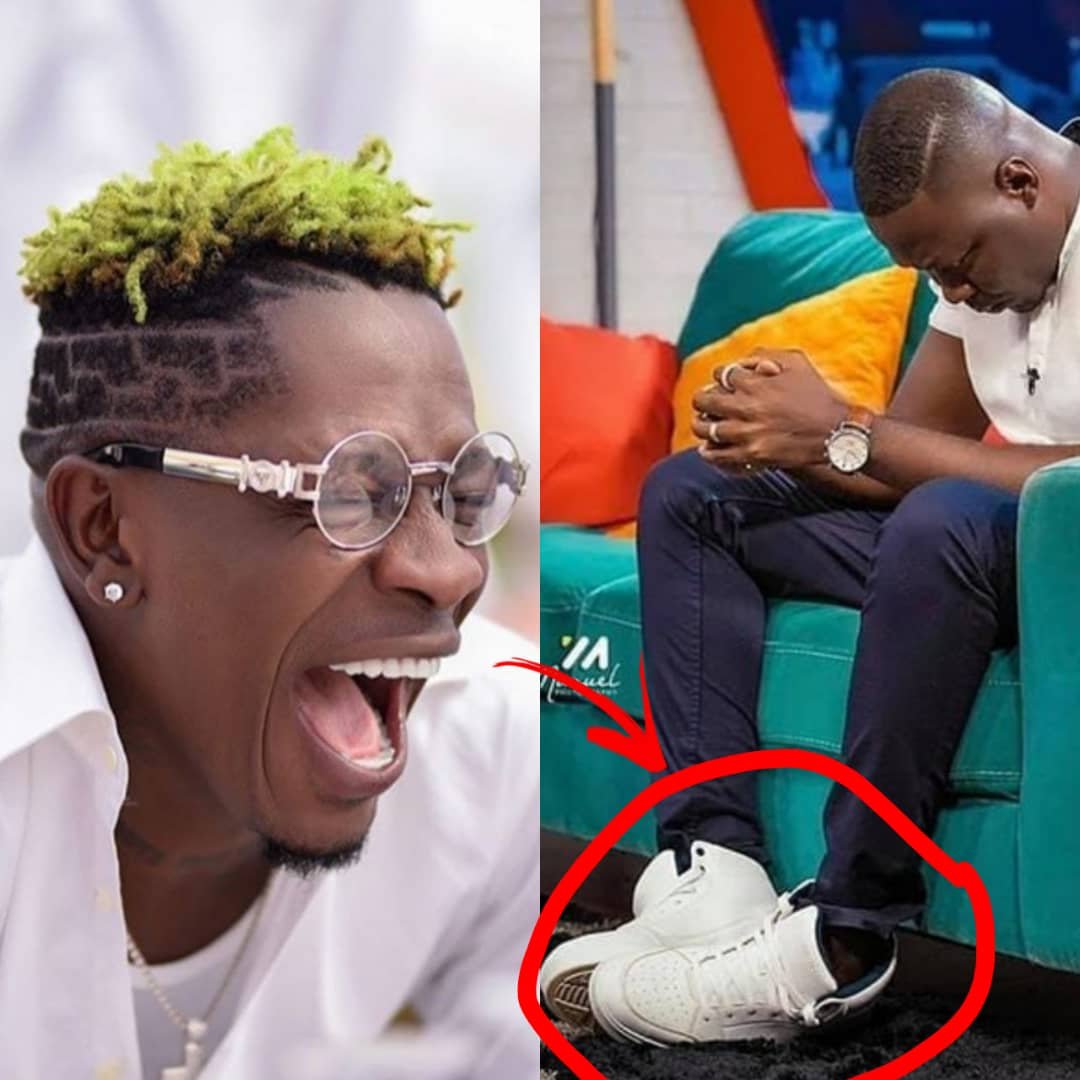 This follows their heated exchanges on Nana Ama McBrown’s United Showbiz on UTV on Saturday, June 13, 2021.

The two clashed on the show during a discussion on Shatta Wale’s recently held State of the Industry Address.

In his address, Shatta Wale had made some suggestions about Ghana’s music industry and the way forward.

Parts of Shatta Wale’s speech where he claimed he struggled to pinpoint a musical genre to identify Ghana while in a business meeting in the US has been critiqued widely.

Among the critics has been Arnold who described Shatta Wale as confused and inconsistent during a show on Okay FM.

Meeting Shatta Wale for the first time after the harsh criticism, Arnold maintained his position on United Showbiz.

This angered Shatta Wale who went on an outburst and rained invective at the entertainment analyst.

Among the many things Shatta Wale said was a claim that Arnold’s shoes (sneakers) he was wearing on the show were cheap and cost GHC2.50.

After Shatta Wale’s claim, photos of Arnold’s shoes (sneakers) found their way on social media with many people posting and making comments about them.

See photos of Arnold’s footwear as sighted on Instagram.