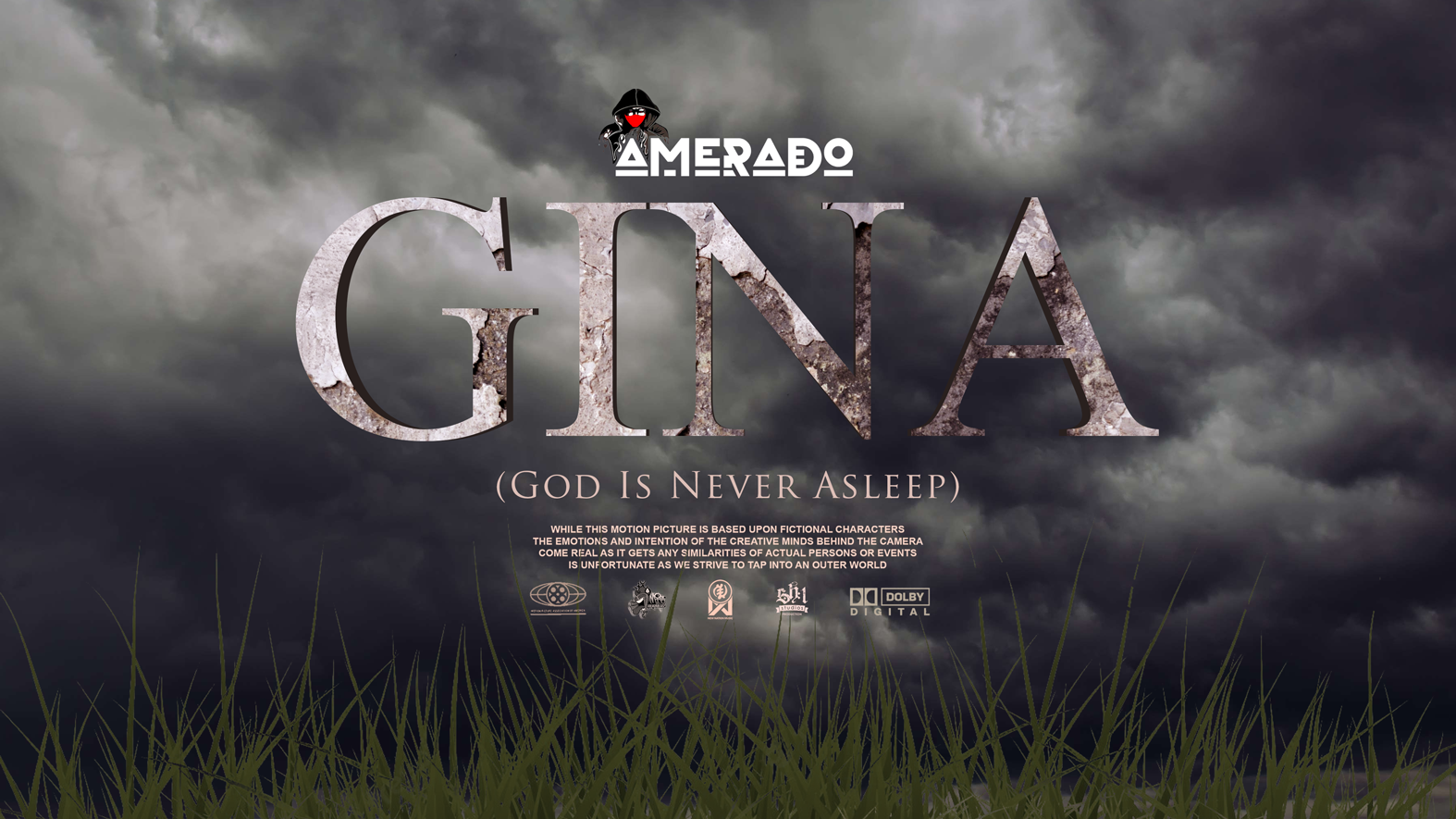 Ghanaian artist Amerado has announced the release of his debut career album titled God Is Never Asleep shortened as G.I.N.A. The announcement was made in the middle of his trending beef with fellow rapper LJ.

The God Is Never Asleep (G.I.N.A) album is the rapper’s first career album since he become a mainstream artist two and a half years ago. Talking of his body of works, Amerado on 26th October 2022 released a seven-track EP called ‘Patience’ which featured Black Sherif, Benerl, Fameye, Shatta Wale, Kweku Flick, Ypee, and winners of his Selflessness challenge Kojo Luda, 4tune, Nbee, and Adomakye. It has gained over 50 million streams across all platforms. 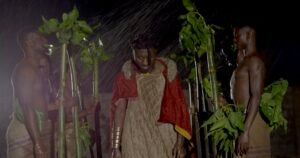 Sharing the announcement video on his social media platforms, he posted with the caption –
“The only peaceful rest is to Rest In Peace (RIP)”. So far as we live, we will work with our gifts to entertain in many forms; Love, “vawulence”, collaboration and competition. Welcome to #GINA. Thank you, Ghana 🇬🇭”

The release date and the track list are yet to be communicated to the public.