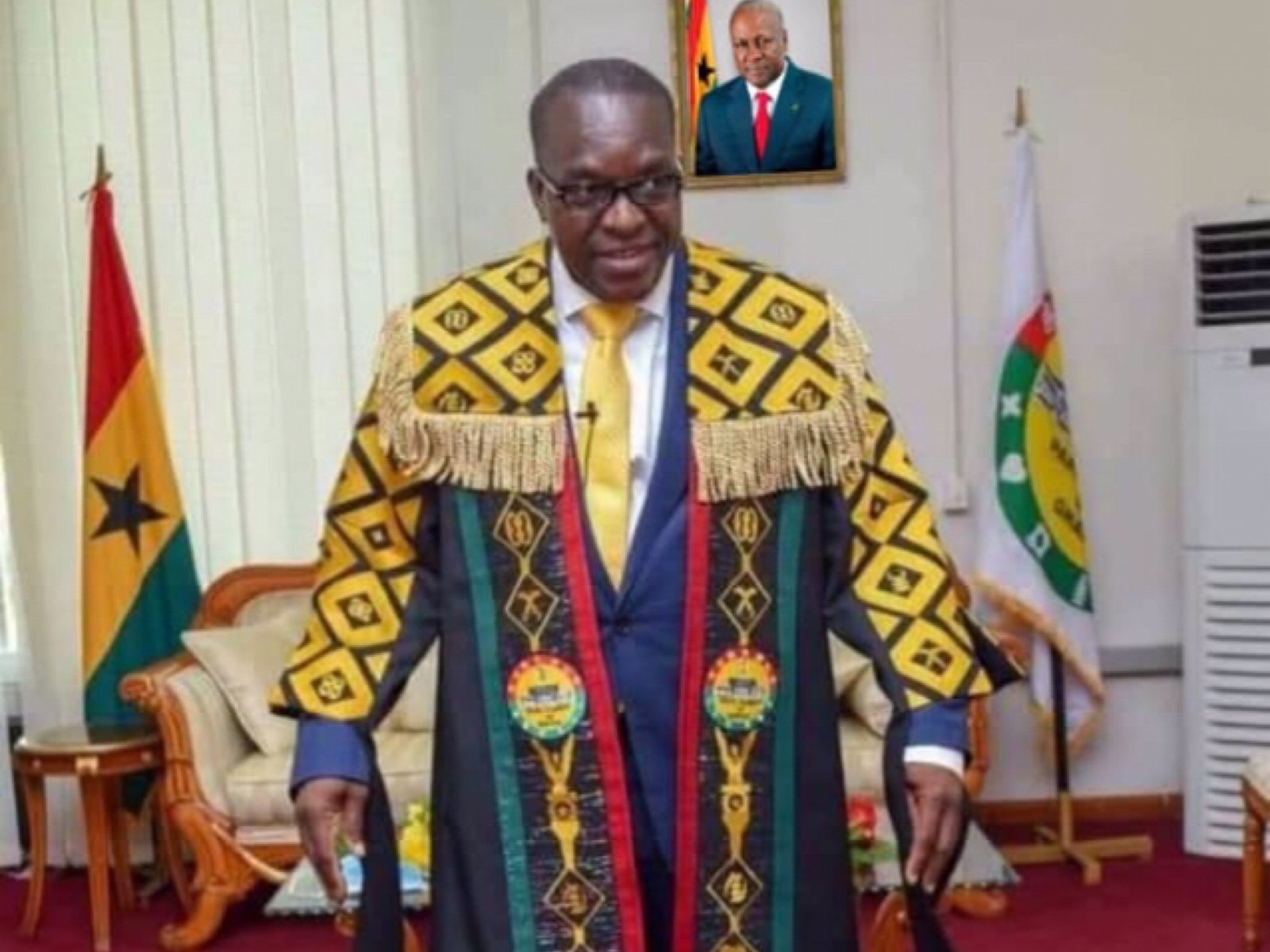 The Speaker of Parliament, Mr Alban Bagbin has met the leaders of both National Democratic Congress (NDC)and New Patriotic Party (NPP) Caucus in Parliament over the confusion that rocked the inauguration of the 8th Parliament.

Sources close to the meeting also indicated that the leaders of the two sides could not agree on which side of the caucus becomes the majority or minority in the legislature.

As a result of this stalemate, the leaders from both sides were tasked to go and discuss the issues and come back with an extra recommendation on how they can resolve the issues.

Read Also:  If You Claim You Are The Majority, Why Wake Up At 3am To Fight Over Seats? – Obuobia Opoku Asks NPP MPs

Additionally, it emerged from the meeting that Mr Andrew Amoako Asiamah, the Independent Member of Parliament (MP) for Fomena and Second Deputy Speaker have been asked to write officially to the Speaker, which side he intended to align with.

The Fomena MP is expected to do the formal communication to the Speaker Alban Bagbin between now and Friday 15, January 2021.

READ ALSO; How Do We Build Consensus When The Police Are Chasing NDC MPs For Just Petitioning The EC? – Mahama Quizzes Akufo-Addo

Read Also:  Photos: John Mahama and His Lawyers Arrive at the Supreme Court for the 2020 Election Petition Hearing

It would be recalled that there was chaotic disruption of proceedings for the election Speaker and the eventual inauguration of the 8th Parliament.

The confusion witnessed in the Parliament was as a result of a stand-off between the NDC MPs and the NPP MPs over the voting processes for the election of a new Speaker.

The NDC insisted on a secret ballot per law in the belief that there were some NPP MPs planning to vote for its candidate.

For hours, scuffles broke out, led by the NDC Caucus’ Chief Whip, Muntaka Mubarak, who tried to make sure his opposing Whip was not cross-checking the ballots of NPP MPs.

At a point, when the NDC MPs were unhappy with the process, they ransacked the voting areas leading to a stop of the process.