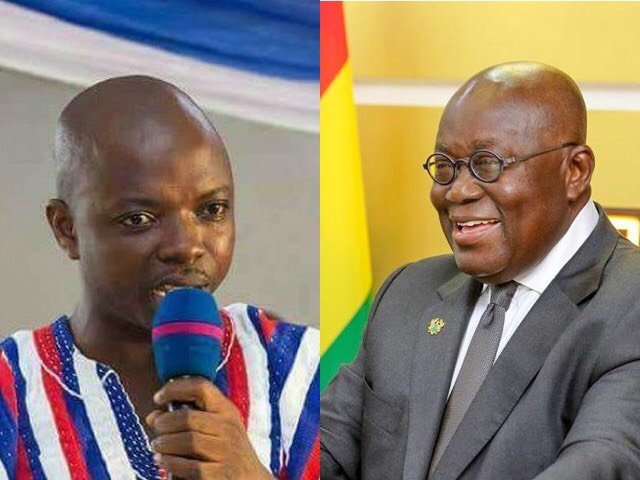 Bono Regional Chairman of the New Patriotic Party (NPP), Kwame Baffoe, widely known as Abronye DC has disclosed that President Akufo-Addo turned him down after he went to meet him at the Jubilee house with Curriculum Vitae (CV) to gain appointment in his next government.

According to Abronye, the President made it clear to him that his plans for the NPP makes it nearly impossible to offer Abronye an appointment.

Explaining further on Asempa FM, he said the President wants him to keep working for the NPP in the Bono region to make them more popular so that they can capture power in 2024.

Read Also:  Why Are the Supreme Court Judges Trying to Stop People From Criticizing Their 'Bias' Judgement By 'Threatening With Contempt'?

He called on party supporters not to be disappointed when the President turns down anyone they lobby for because he(President Akufo-Addo) has a plan for the party in 2024.