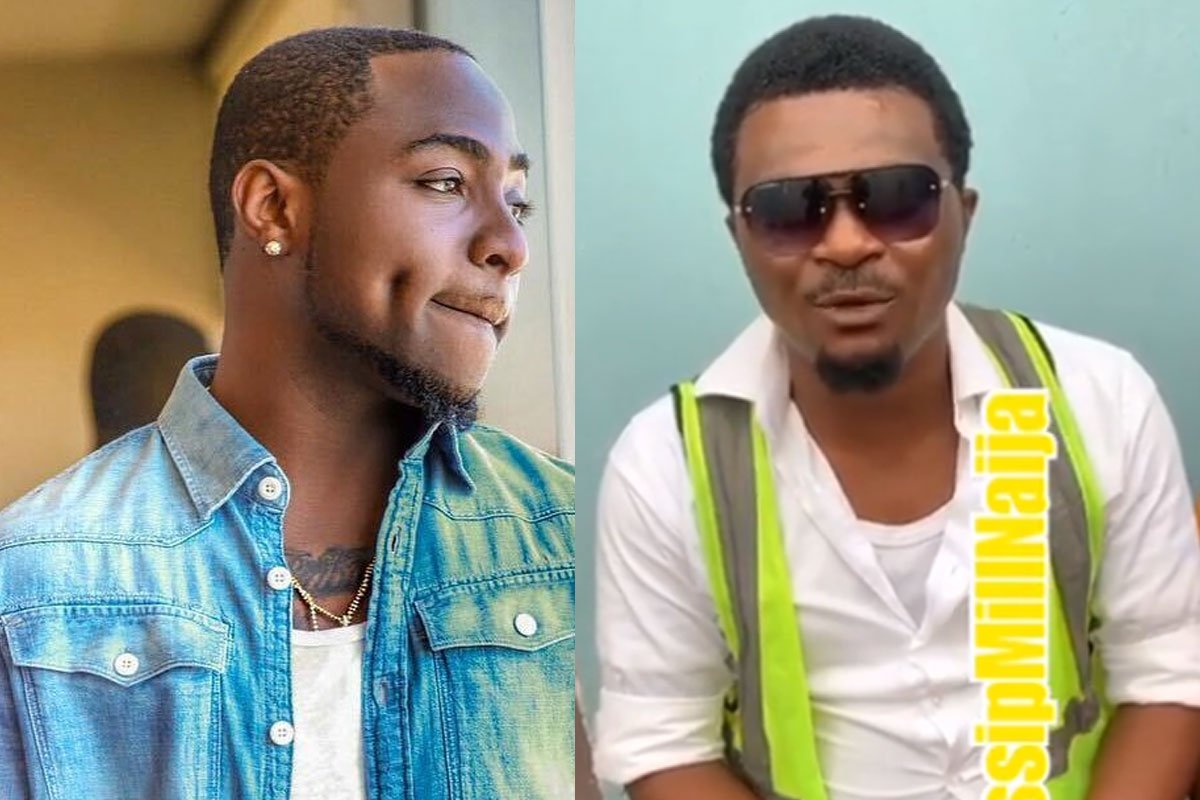 An airport staff is calling on Nigerian musician Davido for help after he was  fired for receiving $100.

Months after the video of Davido gifting the unidentified man $100 surfaced on the internet, the man has come out to cry for help, following the punishment he faced for collecting the gift.

The airport authorities have allegedly sacked the staff for “begging a passenger for money” which is strictly forbidden. According to the man, it is unethical to receive money from passengers at the airport.

He has, thus, cried to Davido to help him clear his name by testifying that he did not beg him for the money, instead, Davido gave him willingly after he hailed him.

However, the award-winning Nigerian artist Davido has revealed that he will not help the sack Airport official who got sacked after he took $100 from him.

Do you remember?, that popular blogger shared a video of the Airport official who was gifted a sum of $100 by Davido at the Airport some weeks ago.

He was seen in the viral video begging Davido to help him because he has been sacked by the authorities for receiving money from him as a gift.

Cries out for help after getting sacked because it’s against Airport policy for Staff to beg Passengers for money. . . Follow @mediagist for more exclusive updates.

Reacting to the viral video, songwriter David Adeleke, popularly known as Davido wrote on his twitter page, he is not ready to help him because Nigerians will tag him a “clout chaser”.