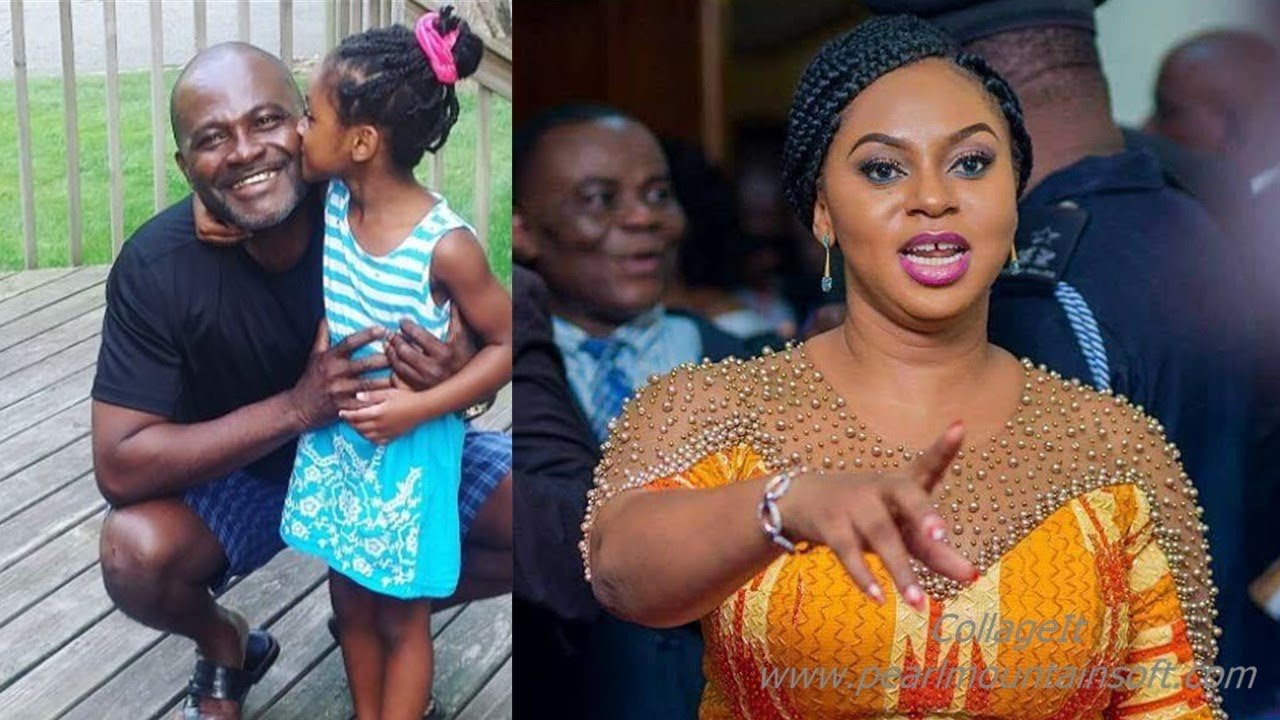 Member of Parliament for Assin Central, Kennedy Agyapong has revealed that Chief of Staff, Akosua Frema Osei-Opare gave him ¢120,000 to be deposited into the bank account of Dome-Kwabenya Member of Parliament Sarah Adwoa Safo for her to attend to Parliament duties to work for the government.

And as a result, she has been accused by Kennedy Agyapong of sabotaging the NPP party by her continued absence in Parliament knowing well the hung nature of the House requires all members to pass crucial motions especially E-levy.

Kennedy Agyapong who reportedly has two children with Adwoa Safo lambasted her on GTV Breakfast Show’s February 21, 2022 edition reiterating his view that she was by her continued absence sabotaging the party, choosing instead to dance on Tik Tok.

“The Chief of Staff called me and I went, I swear my mother’s grave, Chief of Staff gave me ¢120,000 and deposited into Adwoa Safo’s Fidelity Bank account.

“I took the money there into the Fidelity Account, ask her personal assistant if what I am saying is not the truth,” a furious Kennedy Agyapong said.

Mr Agyapong had raised issues against the conduct of Sarah Adwoa Safo.

Share with Friends:
Related Topics:FeaturedKennedy AgyapongNPPSarah Adwoa Safo
Up Next