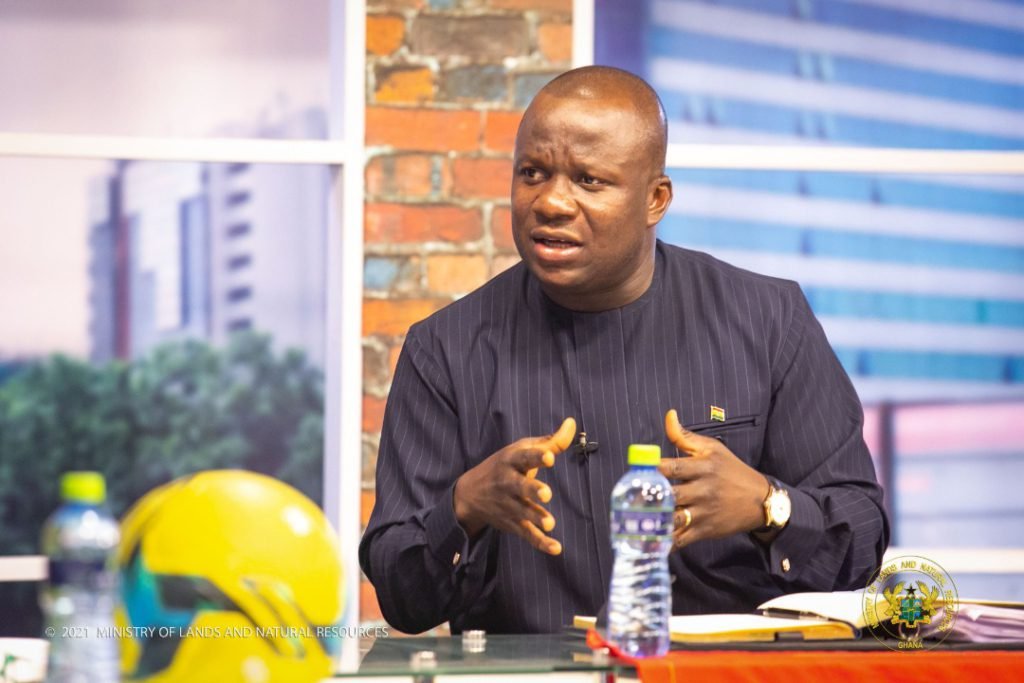 Samuel Abdulai Jinapor, the Lands and Natural Resources Minister has stated emphatically that the Achimota Forest Reserve has not been sold.

The Minister for Lands and Natural Resources comment come after it was reported that the government has gazetted an Executive Instrument (E.I.) to accept the redesignation, sale or development of the land are false and must be utterly ignored.

Mr Jinapor took to his Facebook page to post on Tuesday, the Minister wrote that the “Achimota Forest has not and will not be sold.”

An eight-paged document was went viral online, which purported to mean that the classification of the Achimota Forest Reserve has been lifted to allow a possible redevelopment for other plans.

The Instrument gazetted on behalf of President Akufo-Addo by the Lands Minister Samuel Abdulai Jinapor stipulated that effective May 1, 2022, the land on which the Forest is located shall cease to be a forest reserve, pursuant to Section 19 of the Forest Act, 1927 (CAP. 157). 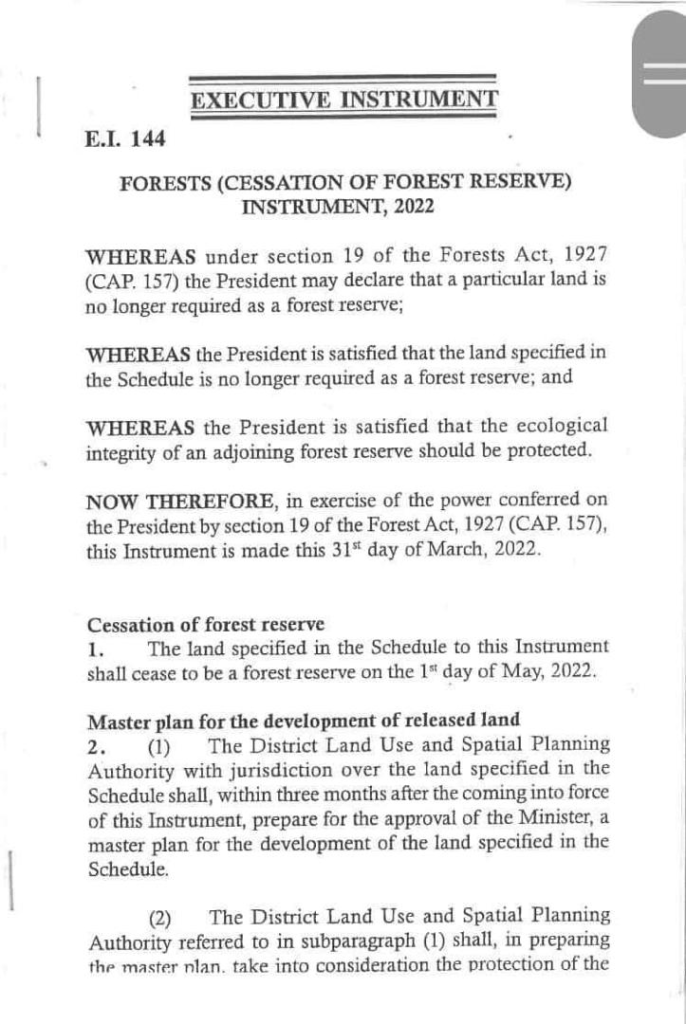 President Akufo-Addo also authorized the District Land Use and Spatial Planning Authority to create a master plan for the development of the land.

The District Land Use and Spatial Planning Authority was also tasked to consider the protection of the ecological integrity of an adjoining forest reserve while the authority prepare the master plan which would be authorized by the Sector Minister.

Despite the cessation of the Achimota Forest Reserve, no individual was to be allowed to take possession of, or carry out any physical development on the land specified in the schedule without prior approval of the Minister who would then act on the recommendation of the Forestry Commission.