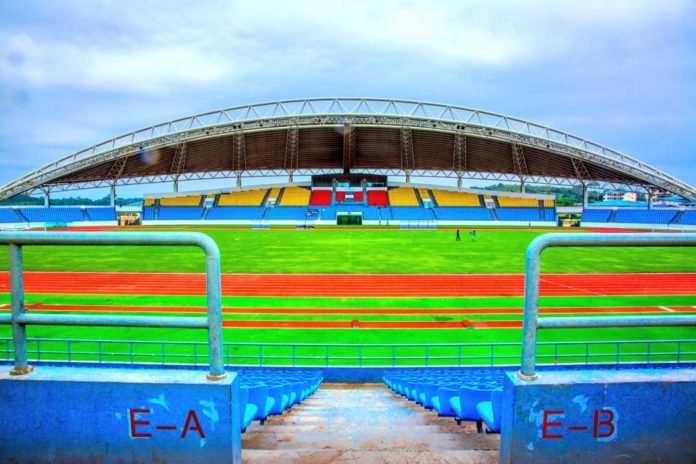 The Ghana Football Association (GFA) will submit the  two stadia as home venues for the Black Stars.

Cape Coast and Accra Sports Stadium will be submitted to CAF for review as the two home venues for the Black Stars for the 2023 AFCON qualifiers subject to be accepted.

The qualifiers are slated for June with Ghana in Group E alongside Madagascar, Angola, and the Central Africa Republic.

The Baba Yara Sports Stadium won’t be part of the list as it has been removed from the list of approved venues by CAF to host international games or order A games.

The Kumasi Sports Stadium was given a one-game acceptance by CAF to host the 2022 World Cup playoff first leg against Nigeria on March 25.

But, CAF notified the GFA last Thursday in a letter transferred to the General Secretary that the Baba Yara stadium doesn’t meet the standard of a ultramodern pitch.

Ghana will host Madagascar in the opening game of the 2023 Africa Cup of Nations qualifiers before traveling away to face the Central Africa Republic.