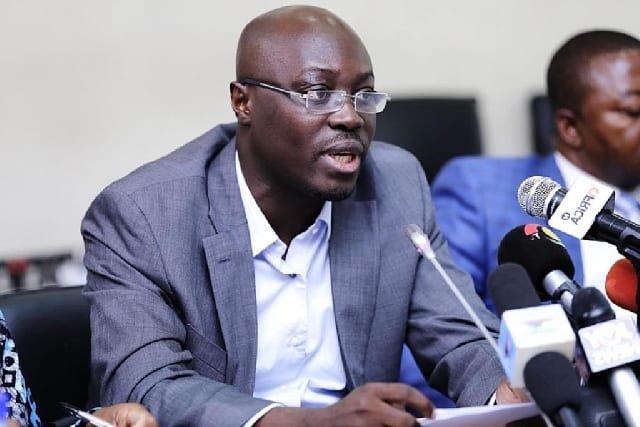 The minority in parliament have rejected Finance Minister Ken Ofori-Atta’s apology for the current economic suffering Ghanaians are going through.

Some days ago, Ken Ofori Atta apologized and express his sincere empathy to Ghanaians regarding the dire economic condition as he took the stand before a parliamentary Ad-hoc Committee appointed by Speaker Alban Sumana Bagbin to look into a censure petition against him.

As a matter of fact, Ken Ofori-Atta iterated at the meeting that: “Co-chairs, let me use this opportunity to say to the Ghanaian people what I believe, with courage, every Finance Minister around the world may wish to say to his people now: I am truly sorry.

When we set out so purposefully between 2017 and the early parts of 2020, we never imagined that a global pandemic such as Covid, with its prolonged economic fallout, would inflict such pain and suffering upon the Ghanaian people.”

However, the minority, who are supporting a resolution to oust the minister, have rejected this apology.

The Finance Minister’s apology is insufficient, according to Dr. Cassiel Ato Forson, the Minority Spokesperson on Finance, and should be followed by resignation.

“The apology is not enough because we still recognize that his attitude, his actions, and inactions have directly impacted businesses and livelihoods. In fact, his actions have driven a number of Ghanaians into poverty.

It has collapsed businesses and people’s livelihoods are on the line. People cannot afford three square meals a day because of his actions and inactions. So you merely coming to parliament and rendering an apology isn’t enough,” the honorable member of parliament added.

Interestingly, according to the former deputy finance minister, the Finance Minister’s resignation would have been taken seriously and would have shown a great deal of regret on his or her part.

“I would have expected that something special would have been added to the apology,” he emphasized.