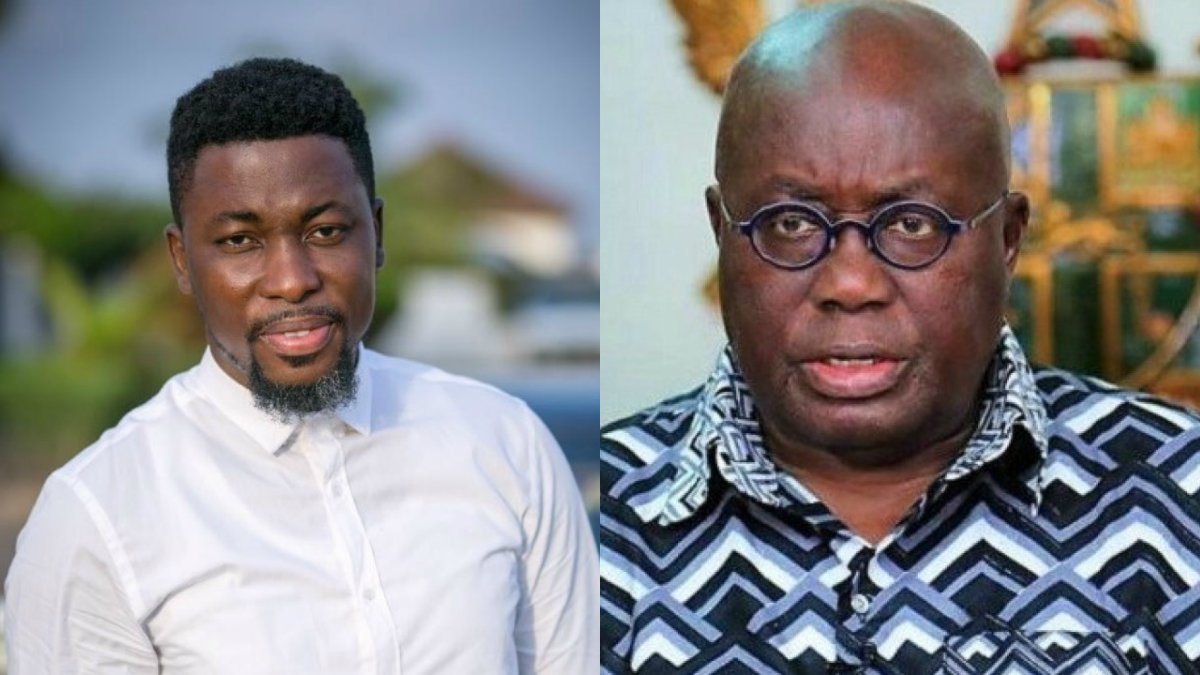 These were the words of Nana Akufo Addo in 2016 before he was elected to rule this country Ghana.

He showed so much promise and all indications of doing things differently and better than all his predecessors but unfortunately, he has done worse.

Comparing the harm Akufo Addo has done in just 4 years into office with those of his predecessors, Akufo Addo did worse than all of them and he knows that he will not be voted into power again so he intends to rig the December elections.

Listing the reasons why Akufo Addo did worse than any other president in Ghana, A-Plus wrote on his official Facebook page; 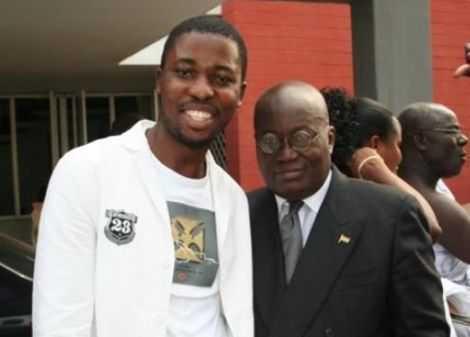 ”This man right here promised to reduce ministers. He increased it.

This man promised not to run a family and friends’ government, today it is worse.

This man promised a stronger cedi. Today the cedi is worse than it was.

Read Also:  'I Am Not Too Keen On Religion'- Muntari's Wife Talks About Religion, Marriage And Their Kids

READ ALSO; Why are schools open when the Supreme Court, Finance Ministry are closed – Bentil asks

This man promised to fight corruption by using Anas’ strategy. Today he is fighting Anas.

This man promised to protect the public purse. Today he is fighting the Auditor-General and everybody who is protecting our money so that his people like Osafo Marfo can have their way.

This man used investigations by Manasseh Azure to conclude that the NDC was corrupt and rallied Ghanaians to vote them out. Today he is fighting the same Manasseh.

Read Also:  ‘The Best Gift I Gave Myself Is DIVORCE, Learn From Me’- Afia Schwar To Women

If you are asked to define dishonest, just draw this 👉🏽 ○-○

He knows very well that he does not deserve a second term. And he knows the good people of Ghana will not vote for him twice After the dishonest, lies and failed promises so he is planning on how to rig the elections.

That’s the only option left for him now and very disgraceful and dangerous.”

Related Topics:A PlusFeaturedNana Akufo-Addo
Up Next

What Happened To All The COVID-19 Fund?

Why are schools open when the Supreme Court, Finance Ministry are closed – Bentil asks