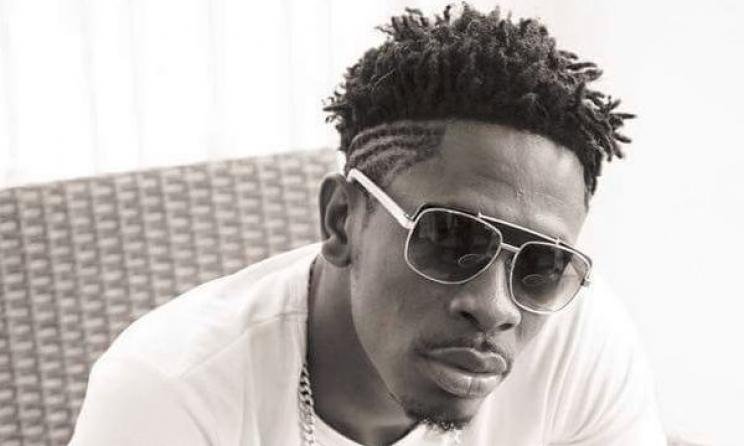 Ghana music industry is gifted with numerous smart musicians. Year after year, the country keeps witnessing new musicians join the showbiz industry. The 2017/2018 music year, was one of the miraculous years which ushered in successful talents such as the late Ebony Reigns, Medikal, Kuami Eugene, Kwesi Arthur, KiDi, King Promise and the almighty Patapaa aka Patapeezy. It’s just unimaginable that 2017 gave birth to good musicians such as the ones mentioned above, all within the blink of an eye. I’m so happy for them: they have made it, they are entertaining music lovers like myself.

The problem is that there were already 5-star artistes in Ghana such as Shatta Wale, Sarkodie, StoneBwoy, and Samini. The rise of new artistes creates competition in the industry. It may be easy to record a hit song and become famous. However, if an artist isn’t smart enough to keep his relevance in the music industry, the competition will slowly eliminate such an artist, taking him from hero to zero. Over the years, some artist has shown their smartness and competence in music, we have therefore compiled a list of 5 smartest musicians in Ghana.

The following are the 5 smartest Musicians in Ghana

Shatta Wale, formerly known as Bandana is unquestionably the number 1 smartest musician in Ghana. Believe it or not, Bandana was a great musician who shined as early the year 2004. After losing his stance in the music industry, Bandana vanished into thin air for 10 years. He lost his name and fame, even though he produced great songs such as Bandana from Ghana, No Problem, and Araba Kwansima.

Then all of a sudden, Bandana bounced back to the music scene and rebranded himself as Shatta Wale. His noticeable comeback happened in 2013 when he released a monster dancehall tune titled “Dancehall King”. Since then, Shatta Wale has consistently been releasing hit songs, year after year, all the way through to 2019. Shatta Wale really knows his Level. I’m a big Shatta Wale fan because he has revolutionized the music industry, he is an entertainer, and he is a motivation. Among the rest, the is a real money maker. Believe it or not, even though he is controversial, Shatta Wale is the smartest Musician in Ghana. His name will live for long. 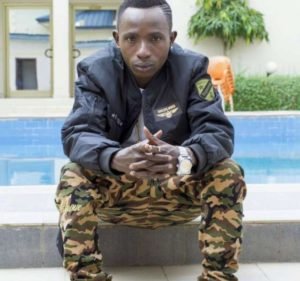 Yes! Are you surprised? That is not a mistake. Patapaa is one of the smartest musicians in Ghana. Even though his music career is only about 1 or 1.5 years old, Patapeezy is building a big empire. Even though I don’t listen to his songs, I’m beginning to like him. Patapaa is an Entertainer. He knows how to crack jokes, and fool to get attention. Attention seeking is a great technique that helps to sustain the relevance of musicians.

If a musician is not too good enough in producing consistent hit songs, he can use attention seeking (through fooling) to still lift up his career. Patapaa is funny to watch and listen to. He is also becoming controversial. That is a good move. For example, some time ago, Patapaa struck deal with a fake girlfriend, who was nicknamed Queen Peezy or Pata Pichy. This got the media talking about him. He even shined more after failing to win a deserving award in VGMA 2018. Also, he wore an over-sized coat for the award ceremony. But it never affected him negatively.

To cite his smartness once again, Patapaa went on a Europe tour this year (2019). In Europe, he met a beautiful German woman. The two of them were seen kissing each other passionately. Just about a week ago, Patapaa’s German (White) Girlfriend came to Ghana to support him in his Ghana Meets Naija show. Again, the media gave him more hype and attention. This shows that Patapaa is smart. He has a great future in Ghana music. 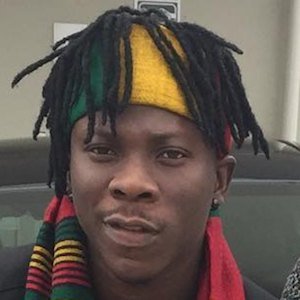 Stonebwoy is a very good dancehall musician. After Shatta Wale’s Shatta Movement, Stonebwoy has the largest fan base in Ghana. The BhimNation gad is musically talented. He does great tracks, so we can say that he is also smart.

The only thing Stonebwoy lacks is self-promotion (hype). He doesn’t like to seek attention. He doesn’t like to be loud or controversial. Unfortunately, that too good character is very bad for showbiz. Personally, I prefer musicians who know how to entertain, crack jokes, make noise, and fool. Even though I don’t hate Stonebwoy, his music doesn’t inspire or ginger me like that of Champion Shatta Wale. 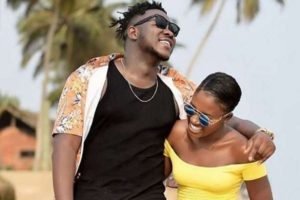 Medikal’s rap success story is unbelievable. He came from nowhere and has established himself as a promising rapper. Medikal suffered a huge music award blow during the 2018 VGMA. The rapper received plenty of nominations (up to 5 or 7). Unfortunately, MDK lost all and walked home with nothing. He attended the award show with his ex-girlfriend, Sister Derby.

In 2018/2019, Medikal defended his music talent by releasing big bangers such as Sister Akose, How Much, Omo Ada, Ayekoo, etc. His efforts paid off and he won up to 2 awards in the 2019 VGMA. He has even adjudged Rapper of the Year.

Medikal is also controversial. He is a funny guy, he is loud. He even parted ways with his faithful ex-girlfriend, Sister Derby, and went for a big-booty- budding-actor, known as Fella Makafui. Medikal gets a lot of media attention, by composing funny rap verses and passing controversial comments. MDK is a smart Ghana Musician/ rapper.

Unfortunately, I’m yet to fully assess their level of smartness. I will find the time and list of other smartest musicians in Ghana, including the female musicians.

My late mother taught me how to sing – Obrafour