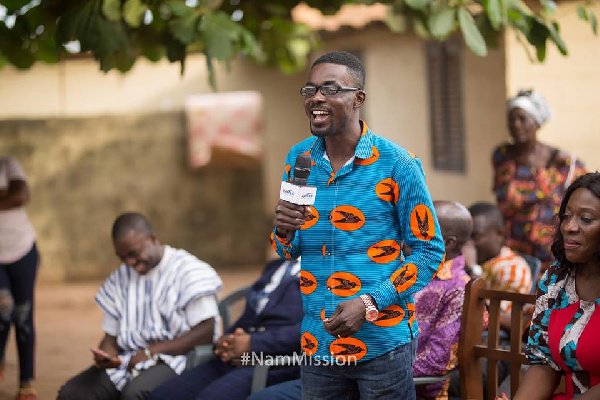 In the last couple of days, there have been a hue and cry about Nana Appiah Mensah was otherwise known as NAM 1 not being on INTERPOL’s public website but a security person who has worked with the body for more than three decades has unveiled facts that may not be known to many which is why they are making such comments.

He disclosed to MyNewsGh.com on grounds of strict anonymity issues about how INTERPOL operates is highly restricted, since it is an international security body hence cannot give all details about its mechanisms to the public.

“However, we can say that like all security institutions, and even public ones, there is the public website and the restricted one”

1. INTERPOL does not just publish a person because a country says that person is wanted. There are rules for putting people on the wanted list, be it public or otherwise.

2. For very good reasons, not all persons who are on INTERPOL’s wanted list are on the public website. For security reasons, we cannot go into details about all of that.

3. What I can say, however, is that Ghana has requested that NAM 1  should be declared at the INTERPOL level as a wanted person and thankfully that request has been granted. It means that he is very likely to be stopped anytime he tries to cross the borders of any of the 194 member countries.

4. Once he is stopped, then the process of bringing him back to face trial will be triggered. (They cannot give all the details).

5. Moreover, we want to assure the public that INTERPOL is not the ONLY way by which a wanted person is returned to the country where he is wanted. The Ghana Police service has triggered all the processes (which again cannot put into the public domain because of their international nature, and they know international security matters are highly confidential).