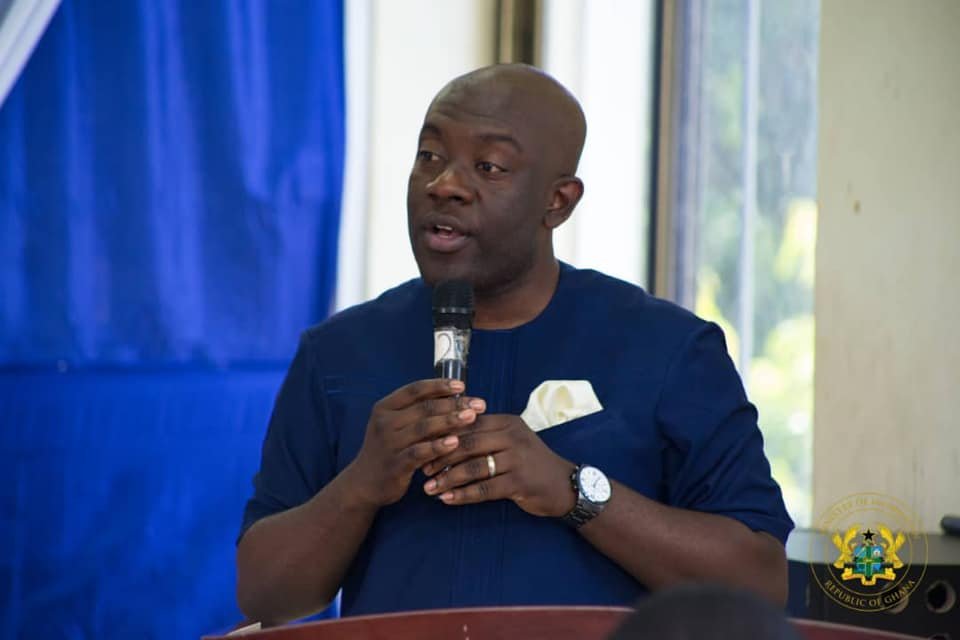 Government has described as successful, the issuance of the 3 billion-dollar eurobond at record rate, stating it indicates a vote of confidence in the Ghanaian economic resurgence.

Ghana on Tuesday successfully issued 3 billion dollars in a single transaction of three tranches. At the close of a road show in London, the appetite for the 2019 sovereign bond had swelled resulting in orders totaling 21 billion dollars, about seven times more than the expected.

Addressing Journalists in Accra, Minister of Information Kojo Oppong Nkrumah said the government’s assertion that the feat represents a vote of confidence is founded on three pillars, including growing global confidence in the resilience of Ghana’s economy.

“The global investor community has by this over subscription to this magnitude signaled their faith in Ghana’s new ability to churn out strong returns on investments and consequently service its obligations.

“Additionally it reflects a robust investor confidence in Ghana’s future economic outlook. During the process, bids submitted exceeded US$21 billion – compared to over US$8 billion in bids recorded in 2018. At US$21 billion, this is the highest ever order-book for bonds issued in Sub-Saharan Africa” he said.

The Minister said such high success at this time when Ghana is exiting the IMF extended credit facility is evidence that the global investor community is confident that the managers of the economy are on an irreversible track of stability.

“This we believe is driven strongly by the Akufo-Addo administration’s success at introducing legislations such as fiscal responsibility act, the establishment of the fiscal council and financial stability council all designed to anchor the regained status and remove the endemic risks to macro stability” he added.

Mr Nkrumah said this landmark issuance recognizes the credibility of the economic management team, which has led Ghana to the successful completion of the IMF programme that it claimed, derailed under the NDC government.

It also confirms the confidence of the international investor community in the strength of Ghana’s economic outlook, he said.

Government, he said, is committed to continuing to entrench structural irreversibilities to sustain and anchor the macroeconomic gains, including strict enforcement of the Public Financial Management Act, implementation of the Fiscal Responsibility Act and the establishment of the Fiscal Responsibility and Financial Stability Councils to monitor fiscal/debt sustainability and financial stability respectively.

Share with Friends:
Related Topics:$3bn Eurobond success ‘a vote of confidence’ in Ghana’s economy
Up Next

Bawumia to engage Ghanaians on country’s economy on April 3