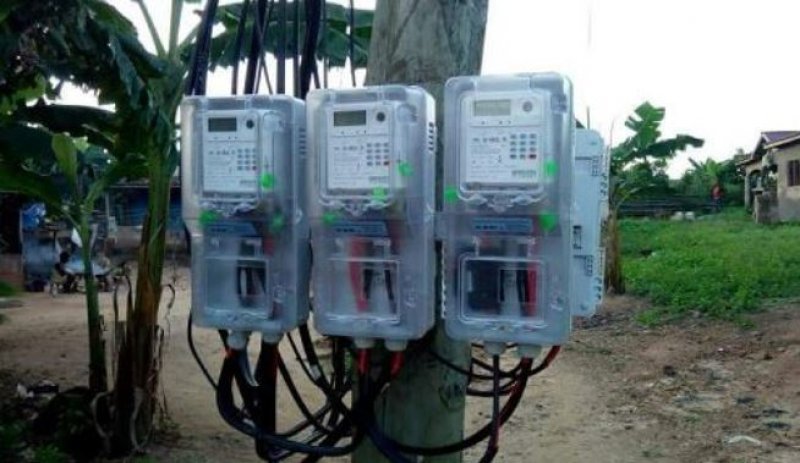 The Executive Director of the Institute for Energy Policies and Research (INSTEPR), Kwadwo N. Poku, has alleged that the acquisition of $36 million electric meters in 2016 was a grand scheme designed by some NDC appointees to defraud the state.

He has, therefore, petitioned the Special Prosecutor’s Office to investigate the circumstances under which the deal was cooked, but the country never benefitted even though all the contract sum of $36 million was paid.

In his petition to the Special Prosecutor, Kissi Agyebeng, the Executive Director said that “the reports show that key appointees within the NDC government in 2015/16 planned this transaction to defraud the state through acquisition of electric meters for ECG.”

“After our press release on this transaction and published by various leading newspapers, the Institute received further information and reports which affirmed our initial belief that this transaction was a grand scheme of fraud. We have therefore submitted these reports to the Office of the Special Prosecutor to investigate and prosecute this former government appointee and their accomplice,” he said.