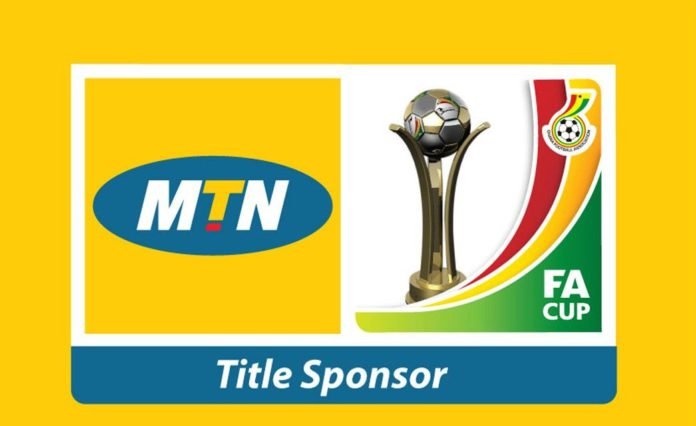 The defending champions, Hearts of Oak will face high-flying Bechem United in the finals of the 2021/22 MTN FA Cup.

On Sunday, Bechem United recorded a 2-0 victory over Aduana Stars at the Berekum Golden City in the second MTN FA Cup semifinals.

Emmanuel Avornyo broke the deadlock on the 16th minute with a beautiful carpet strike.

Bechem United will play in the finals for the first time since 2016 when they emerged as winners over Okwahu United at the Cape Coast Stadium.

On Saturday afternoon, Hearts of Oak secured a 3-2 win over Dreams FC to qualify for the final at the Accra Sports Stadium courtesy of Benjamin York, Suraj Seidu, and Daniel Afriyie Barnieh.

The final of the MTN FA Cup will be played at the Baba Yara Stadium.

The action taken against Ghana Premier League giants relates to a game at the end of last season when Ashanti Gold humiliated Inter Allies by 7-0.

Hashmin Musah, Allies defender scored two own goals and later confessed his action was to spoil a bet placed on the said match.

Dr. Kwaku Frimpong, the club’s president and his son, Emmanuel Frimpong who is the club’s Chief Executive Officer, have also been sanctioned from football activities for 10 years and 8 years respectively.

Eight players of the club have also been banned for two years each after being found guilty of match manipulation, while a further five players have also been handed four year bans for failure to appear before the GFA’s Disciplinary Committee.