2020 Was Ghana’s Worst Election In History, I Would Give Her 'F' For That - John Mahama Replies Jean Mensa
Advertisement 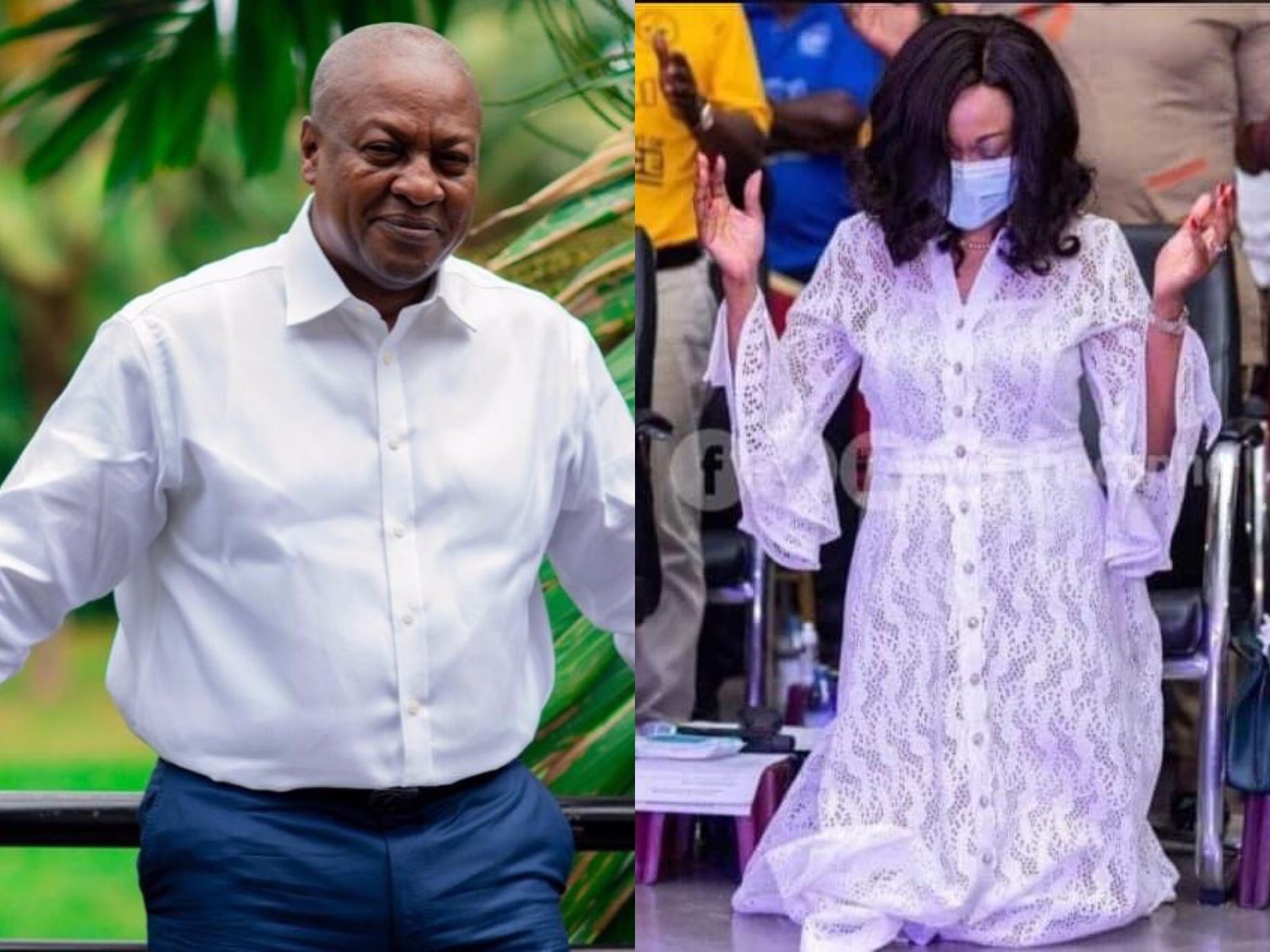 Former President John Mahama has described the 2020 polls conducted under the leadership of Jean Mensa as the worst election in Ghana’s history.

According to him, the election was marred by numerous irregularities which are unprecedented in the history of the country.

“2020 was Ghana’s worst election. If I was marking her, I would have given her an F. She is marking her own paper after examination so she can give herself any mark she likes,” the former President who was flagbearer of the NDC in the 2020 polls told Cape FM in Cape Coast where he is currently on his ‘Thank you tour’.

It comes after the Chairperson of the Electoral Commission Jean Mensa told the ECOWAS Parliament in Ghana that the 2020 polls is Ghana’s best so far.

“Indeed, our elections of 2020 were solely financed by the government of Ghana. I am happy to note, that this reduced the cost of our election by 41% compared to 2016 notwithstanding inflation and price highs and the fact that we incurred additional cost owing to the COVID-19 protocols we deployed throughout the election.

“We cut the cost per voter from 13 dollars per head in 2016 to 7 dollars 70 cents per head at the time when the cost of elections is rising world over. Needless to say, these were no easy feat, it took the herculean effort of our entire team and the helping hand of the almighty God to establish these achievements. We were met with many challenges but we surmounted most of them and those we could not overcome we learnt from them”.

The Jean Mensa also rejected claims that her outfit is responsible for the deaths that occurred during the polls.

“Sadly seven lives were lost and though this did not occur at our polling nor arise at as misconduct on our part, one life lost is one too many. We are confident that our security agencies will share their investigations and recommendations for future learnings”.

The 2020 General election which was won by President Akufo-Addo but was challenged by his main contender former President John Mahama at the supreme court.