2,000 Supporters To Watch Hearts of Oak Vs Wydad Clash
Advertisement 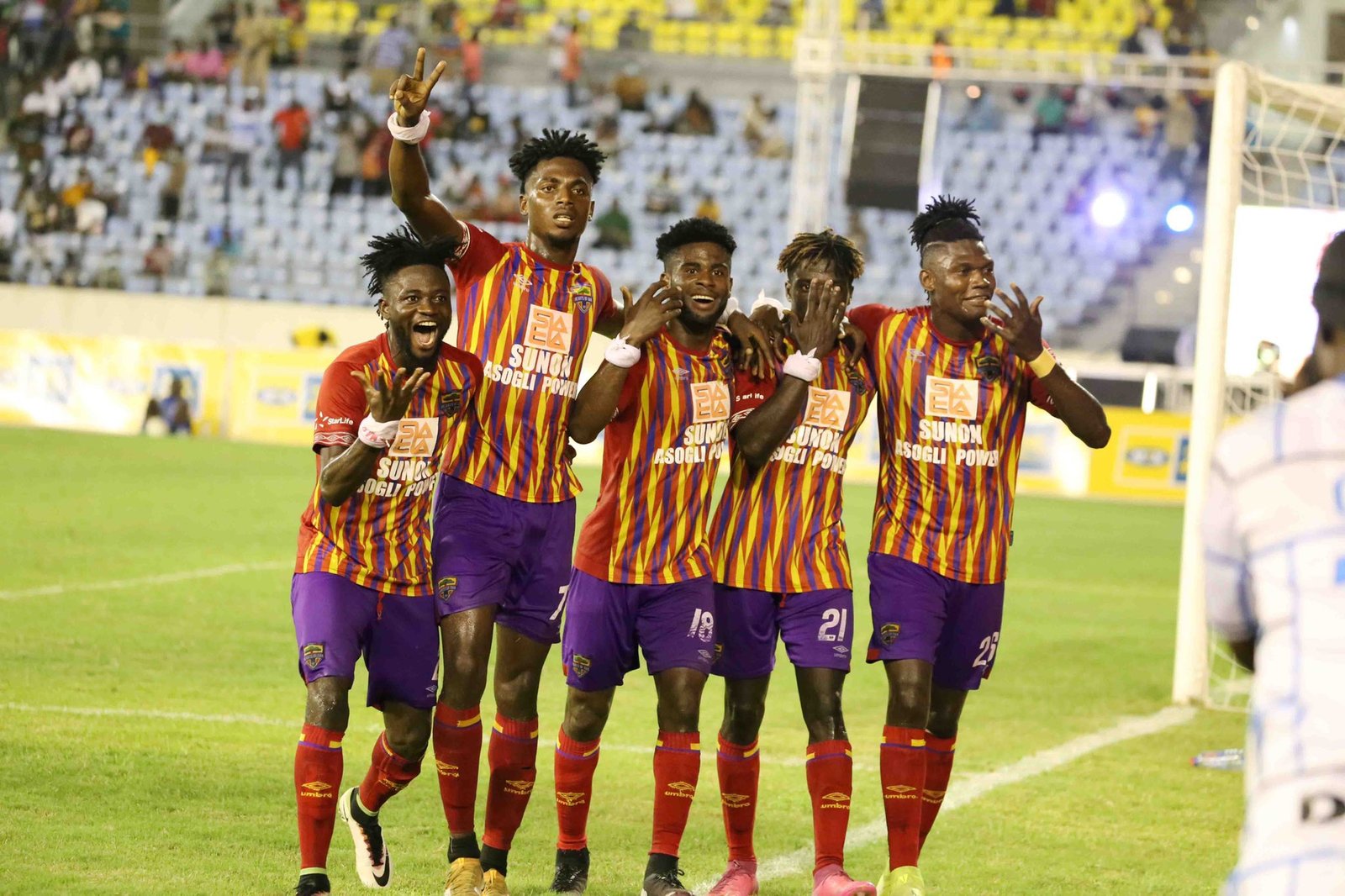 The Confederation of African Football (CAF) has decided to exceptionally allow the presence of 2,000 spectators for the TotalEnergies CAF CL 2021/22 – Hearts of Oak (GHA) Vs W.A.C (MAR) – Match 45.

In a letter sent to the GFA, the continent’s governing body reiterated that the CAF and FIFA covid-19 match protocols clearly state that all matches must be played behind closed doors.

It, however, added that it has taken the decision to exceptionally grant the GFA and Hearts of Oak’s request after analyzing and assessing the safety & security situation at the Accra Sports Stadium.

“We kindly ask your cooperation to fully comply with the above decision, while noting that in case of non-respect, your federation will be subject to disciplinary sanctions by CAF”, Raul Chipenda Development Director stated in the letter.

Meanwhile, the senior national team of Ghana, the Black Stars, have revived their World Cup hopes after beating Zimbabwe on matchday four of the qualifiers.

Ghana will be waiting on the result from South Africa later tonight to see if they maintain their place at the top an the end of the international break.

In a one-on-one situation, the clever winger outpaced a Zimbabwe defender to force a save from their goalkeepers as the Black Stars chased an opener.

Zimbabwe came close to breaking the deadlock but Ghana goalkeeper, Jojo Wollacott, was quick to react to a back pass from Jonathan Mensah.

Ghana then won a freekick after the hour mark following a foul on skillful midfielder Mohammed Kudus. Thomas Partey, who started the game as captain, elected himself and made no mistake brilliantly firing home.

Mohammed Kudus nearly doubled the lead but his effort from a corner kick was cleared off the line. The Ajax star then hit the cross bar five minutes after the break.

Share with Friends:
Related Topics:Accra Hearts of OakCAF Champions League
Up Next

Andre Ayew Reveals Why Milovan Dropped Him Against Zimbabwe In Harare