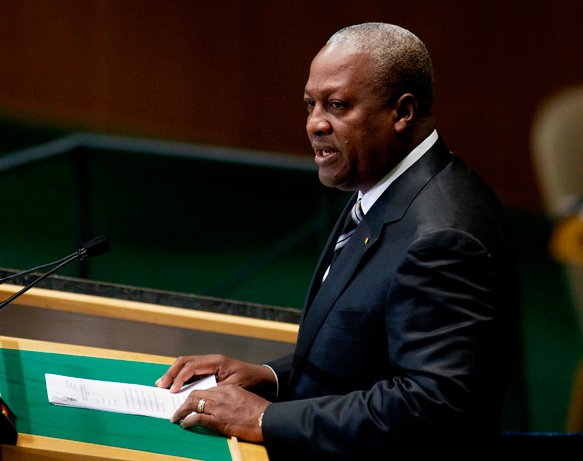 Former President John Mahama and the National Democratic Congress (NDC) have accused the Electoral Commission of scheming to tilt the processes towards the December elections in favour of the ruling New Patriotic Party.

The party says the number of missing names in the voter’s register as seen in the ongoing exhibition exercise serves as evidence to back their claim.

At a press briefing on Thursday, the NDC flagbearer said the party will not accept results of the polls if the anomalies are not corrected.

Below are the 10 areas Mr Mahama and NDC listed: