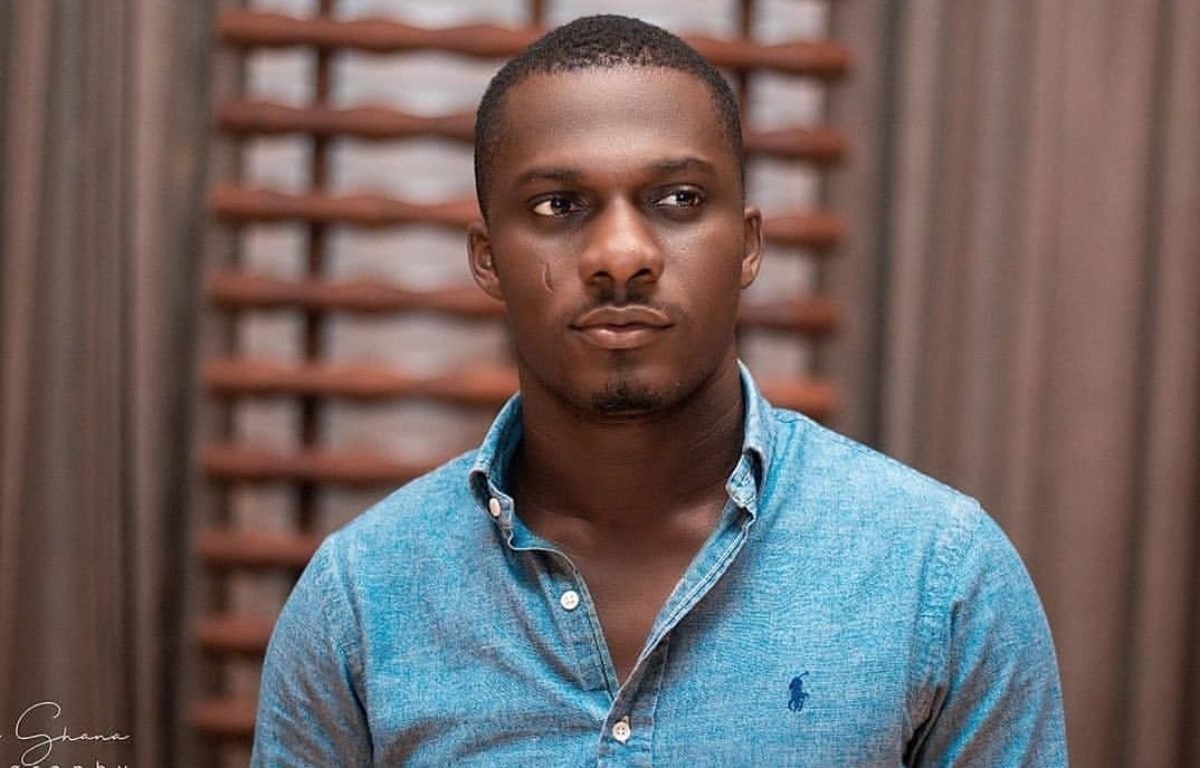 To his surprise, he was awarded meanwhile he was not nominated and there was no category of such honoring during their nomination filing. Although he was not present at the awards night,  but the organizers searched for his whereabout and probably find him at the comfort of his home to present his award to him.

To his knowledge he still dont understand why he was not nominated but was awarded.

Read Also:  'I Understand You are Dumb'- Yvonne Nelson Attacks Netizen for Tagging Her “The Cause of Ghana Problem” 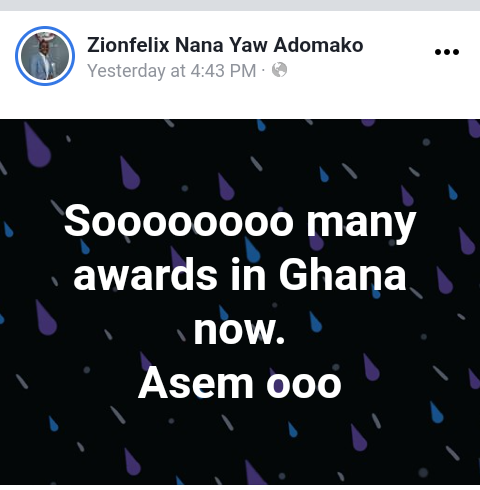 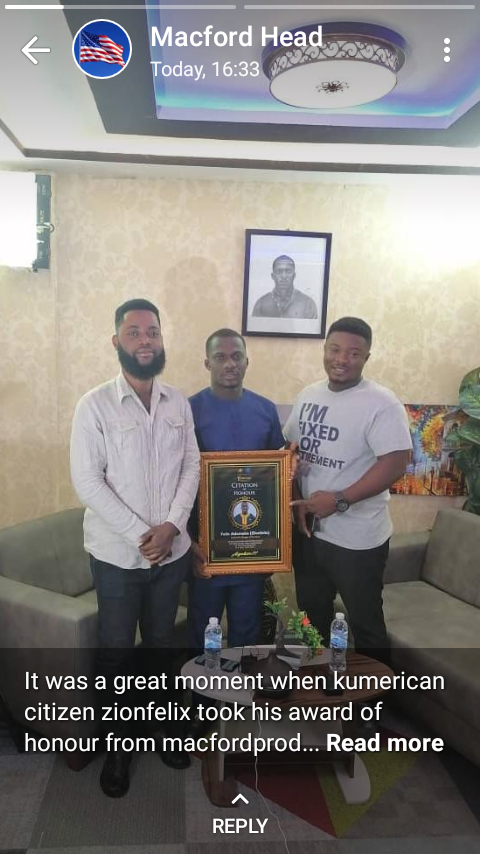